I have only ever dedicated reviews to movies that I love so far in this blog.  To do a review, however short, on a movie that I don’t like is unprecedented.  But, that’s the sacrifice one must make if one is to rank the MCU from bottom to top.  But, the point of this countdown is to get people to read my blog, not just know that it exists.  So, I’ll try to keep it short and to the point.

This is by far the weakest of the MCU feature films.  Its biggest strength is that it is longer than 14 minutes long.  Otherwise, I would have been very tempted to put three or four of the Marvel One-Shot short films above it.  One advantage that the One-Shots have is that if the movie is only between four and fourteen minutes, there is less time for things to get screwed up.  Time, unfortunately, was not on the side of Iron Man 2. 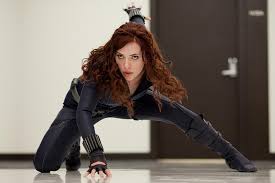 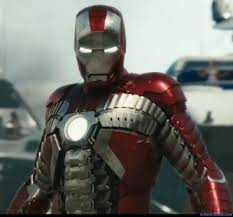 So, in the end, I’ve got to give Iron Man 2 the lowest score of all the feature-length films.  On the bright side though, I still put it ahead of all the short films, and I have my reason.  Surely it’s not because it somehow automatically qualifies just because short films are inferior.  If you have read any of my blog posts, you know that I am far more enlightened a critic of fine cinema than that.  Some of the finest pieces of cinema ever made, like Chris Marker’s La Jetée, Buster Keaton’s Sherlock, Jr., and Albert Lamorisse’s The Red Balloon, are exemplary short films.  No, I choose to give Iron Man 2 the benefit of the doubt because, besides all its weaknesses, it still has an attempt at a compelling story.  And, at times, that story really pays off.  I can’t say the same about the next movie on this list.